For international students looking to gain business and management skills in a native-English language environment, it’s hard to go past the United Kingdom and its vast range of business schools. Many UK-bound MBA students set their sights on London, which offers MBA students close proximity to the financial services industry and multinational corporations, with networking, internship and job opportunities galore. Meanwhile, the business schools in smaller UK cities each offer their own industries and specializations, plus real-world work opportunities. A number of internationally-accredited business schools in Scotland and the north of England also offer MBA programs, sporting access to other UK industries like the oil and gas field.

With easy access to the rest of Europe and opportunities for international experience within your studies, the UK makes a compelling choice for MBA students from across the world.

London Business School (LBS) is a highly sought-after institution in the heart of London that has garnered top placements in many MBA rankings, including being the top UK school (and second overall) in Bloomberg Businessweek’s 2017 ranking of non-US MBA programs, and sixth in the Financial Times’ Global MBA Ranking 2017. LBS’s Executive MBA was also ranked second in the world by the Financial Times. The school is known for placing graduates in great roles within the finance and consulting industries, both in the UK and internationally.

Cambridge Judge Business School was ranked fifth in the Financial Times’ Global MBA Ranking 2017 and sixth in Businessweek’s non-US MBA ranking. The business school, double-accredited by AMBA and EQUIS, was also named a top school for entrepreneurship by Find-MBA.com. The MBA program includes an option concentration in entrepreneurship, as well as a diverse range of other concentrations, including social innovation, energy and environment, and healthcare strategies, among others. The school has strong brand recognition, and is well known across the United Kingdom and worldwide.

Another highly-ranked UK b-school is the University of Oxford’s Saïd Business School, which was ranked 33rd in the world for MBAs by the Financial Times, and an impressive fourth place by Businessweek. Located a short ride outside London in the picturesque Oxford, surrounded by the prestigious Oxford University, Saïd Business School offers both proximity to London’s financial hub as well as rigorous academic opportunities. 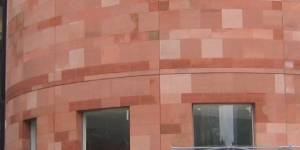 For those who wish to study in Scotland, the Strathclyde Business School in Glasgow is a top choice. Ranked among the world’s top 100 MBA programs by both the Economist and the Financial Times, the University of Strathclyde’s business school is triple-accredited. Its Executive MBA is also ranked among the top 100 programs by the same publications.

The University of Manchester’s Alliance Manchester Business School is another triple-accredited UK school ranked within the top 100 MBA programs by Businessweek and the Financial Times. Students can make the most of studying in the world’s first industrialized city, whose largest industries today include financial, legal and business services, manufacturing, environmental and bio technology. Manchester is also home to major sporting brands and their operations.

City University London’s Cass Business School offers its MBA students a convenient location in London with connections to local business partners, as well as consistently high rankings in graduate career progression. The program is accredited by AMBA, EQUIS and AACSB, and was ranked within the top 100 MBA programs globally by both the Economist and the Financial Times, which placed the school 37th in 2017.

Lancaster University Management School’s location offers both medieval UK sights and easy access to the industrial powerhouse of Manchester. The school’s triple-accredited program is ranked within the top 50 MBA programs worldwide by the Financial Times, and 6th in the UK, and is a solid choice for students on a budget.

Warwick Business School is perhaps best known for its strong Online MBA program, which was ranked second in the world by the Financial Times in 2017. But its full-time MBA is also highly regarded, with a top-20 placing in the Economist’s annual MBA ranking. The full-time program offers concentrations in entrepreneurial finance and new venture creation.

Imperial College Business School is centrally located in London and known for its job placements in consulting and technology. Ranked by the Economist, the Financial Times, and within the top 20 MBA programs by Businessweek, the school is also triple-accredited. The school’s full-time one-year MBA is an intensive course with strong networking and career opportunities in the surrounding city, as well as the rest of the UK and beyond.

Located just an hour-and-a-half’s drive from London and boasting small-town British charm, Cranfield School of Management’s MBA program offers a uniquely UK experience for international students The school is triple-accredited and its full-time MBA program is also well regarded, with top 100 placements by the Financial Times, the Economist and Businessweek. 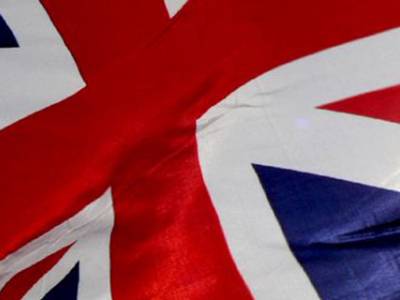 The reintroduction of a two-year post-degree visa should boost applications, but Brexit uncertainties still pose risks to overseas students 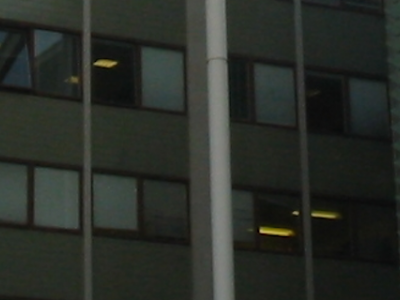 The proportion of students who want to get their degrees in Britain has actually increased since the Brexit vote, thanks in part to the pound’s plunge in value

Landing a Job in the UK as an International MBA Candidate

Securing a visa takes extra planning, but the job opportunities are still extensive

MBA or Master in Finance:Which to Choose?