MBA Programs in Scotland: Business in the North

Traci Tufte, originally from Minnesota, decided to do her MBA in Scotland after falling in love with the country on a study-abroad trip during her earlier studies.

“I had the opportunity to study in Scotland for three months as part of my undergrad,” Tufte says, “and I just loved it.”

Even though she had also considered some business schools in Minnesota, Tufte decided to do her MBA at the University of Edinburgh Business School. And after finishing the MBA in 2013, she decided to stay in the country.

“I certainly wasn't planning on it, but as time went on and I really enjoyed living in the UK, I started to wonder, 'could I stay?’,” Tufte recalls. 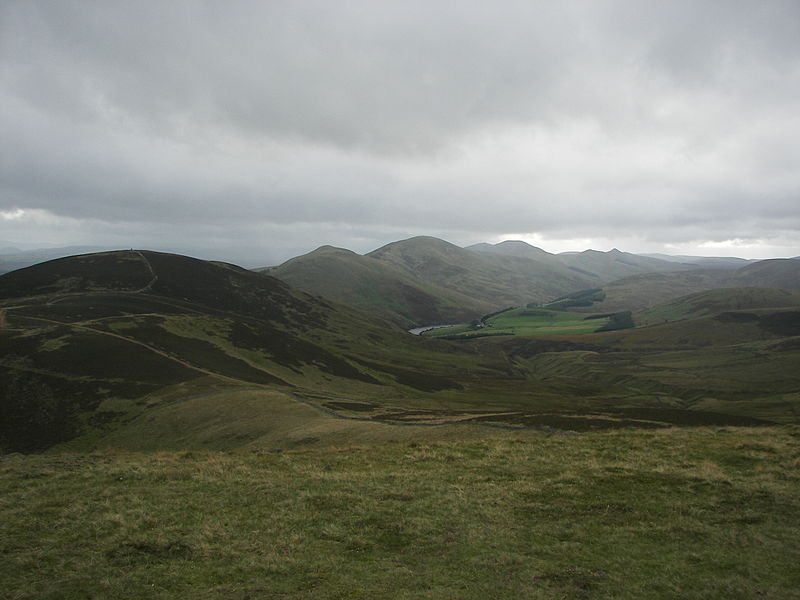 Scotland, with its rolling hills and verdant coastlines, is undeniably beautiful. But the attraction, for many, goes beyond the beauty: the country is also home to a strong financial services sector, as well as a robust oil industry.

Even though the country’s economy was hit by the financial crisis, and an independence referendum failed earlier this year, Scottish business schools are now seeing something of a resurgence.

The University of Strathclyde Business School, which was ranked as high as number 30 in the Financial Times’ Global MBA ranking in 2008, by 2012 had fallen completely off the list, presumably due to poor placements during the height of the crisis. However, Strathclyde snuck back into the ranking the following year, and at number 73, is currently the only Scottish business school in the ranking.

“I don't think they're less likely to come to Scotland,” says Malcolm Kirkup, the professorial director of MBA programs at the University of Edinburgh Business School, about the effect of the financial crisis on student interest.

“The MBA as a brand has certainly been affected by the financial crisis, but the core market is still there, and we're still getting very good numbers.”

Visa issues can complicate matters for students who are not UK or EU residents, but who want to stay and work in the country after graduation. Unlike in other countries, such as Canada, the UK does not offer any automatic post-study visa where grads can look for work after they finish their MBA. Instead, they need to have a job lined up with an employer who is willing to sponsor their visa.

“I think that's a lesson for anyone coming to the UK for an MBA,” Kirkup says. “It’s difficult, yes, it's very competitive, and they mustn’t assume that they can stay.”

However, Kirkup notes that if students have very clear goals about what they want to do after graduation, and take advantage of networking opportunities and consulting projects during the program, getting sponsored is possible.

“If they focus their energies in a very directed way,” Kirkup says, “they can successfully get sponsored visas.” 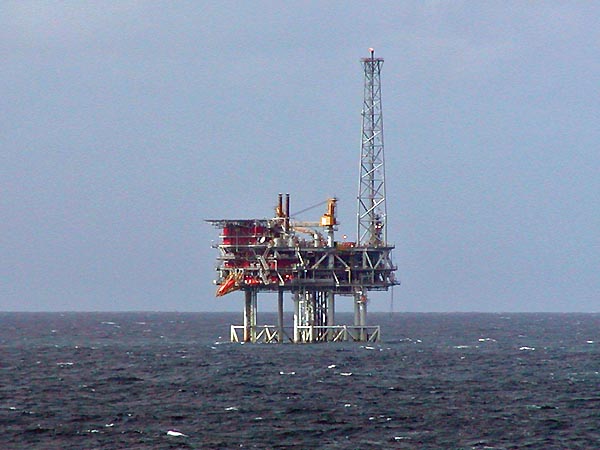 Those who are looking to leverage an MBA in Scotland to land a job in the country might find opportunities in one of several strong industries.

Scotland’s oil industry, which employs some 200,000 people and takes in some $25 billion per year in revenue, draws many students to Aberdeen Business School, which features one of the only oil and gas-specific programs in the United Kingdom.

Many MBAs who come to Aberdeen Business School “have the short-term goal of working here for a couple of years, and then going on to an international career,” says Linda Jenkins, the course leader on the school’s full-time MBA programs.

While Aberdeen’s specialized MBA in Oil and Gas Management requires students to have previous experience in the energy industry, some students without that background find that the school’s regular full-time MBA program can be a good route into the country’s oil sector.

“Because we're in an oil and gas capital,” Jenkins says, MBA course participants “can't help but bump into people in oil and gas and network.”

But Scotland offers more than just the oil industry. According to Malcolm Kirkup, “the largest proportion [of Edinburgh MBA grads] still go into consulting and finance.” Indeed, Edinburgh is the UK’s second largest financial center, after London, and serves as the Scottish headquarters for financial-services firms like Lloyds Banking Group, among others.

However, Kirkup also says that an increasing number of MBAs are also going into Edinburgh’s growing ecosystem of startups.

That’s exactly what Traci Tufte did. Although her background is in retail operations, and she had intended to go back into retail after she finished the MBA, during the program Tufte did an internship with Speech Graphics, an Edinburgh-based startup that provides voice and facial animation services for video games and other applications.

When the MBA was almost over and it was time for her to look for a job, Speech Graphics asked her if she had considered staying in Edinburgh. She’s now the company’s marketing and business development manager.

She finds that while it is far away from Minnesota, Scotland offers some of the comforts of home. Edinburgh is “a vibrant, bustling international city, but it's actually less than 500,000 people,” Tufte says, which “gives it quite a cozy feel. And that's true about Minnesota, especially in the Twin Cities area.”

“It's really similar, and that's probably why I feel so happy here.”

Although in the long run, Tufte may consider going back to the US, she has no plans to move anytime soon.

“I can't see myself moving home yet,” Tufte says. 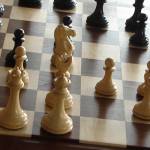