The Economist has updated its Executive MBA ranking for 2018.

This year, Yale School of Management's MBA for Executives program leads the list. The last time the ranking was published—in 2015—Yale's program was ranked 10th.

Following Yale is the Executive MBA that's run jointly by UCLA and NUS Business School. Another joint program—from Northwestern-Kellogg and Germany's WHU—takes the third spot. UC Berkeley's MBA for Executives and IMD's EMBA program round out the top-five. See the top 10 programs below.

This year's list is the third time that the Economist has published its ranking of Executive MBA programs. The first publication was in 2013. To determine the rankings, the publication used two surveys: one for business schools and the other for alumni from the schools' three last graduating classes. The programs are rated primarily on career development and personal development / educational experience.

Here are the top 10 programs this year: 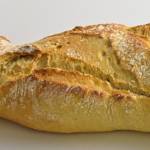 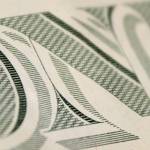