New Business School to Open in Malaysia, with Help From MIT Sloan 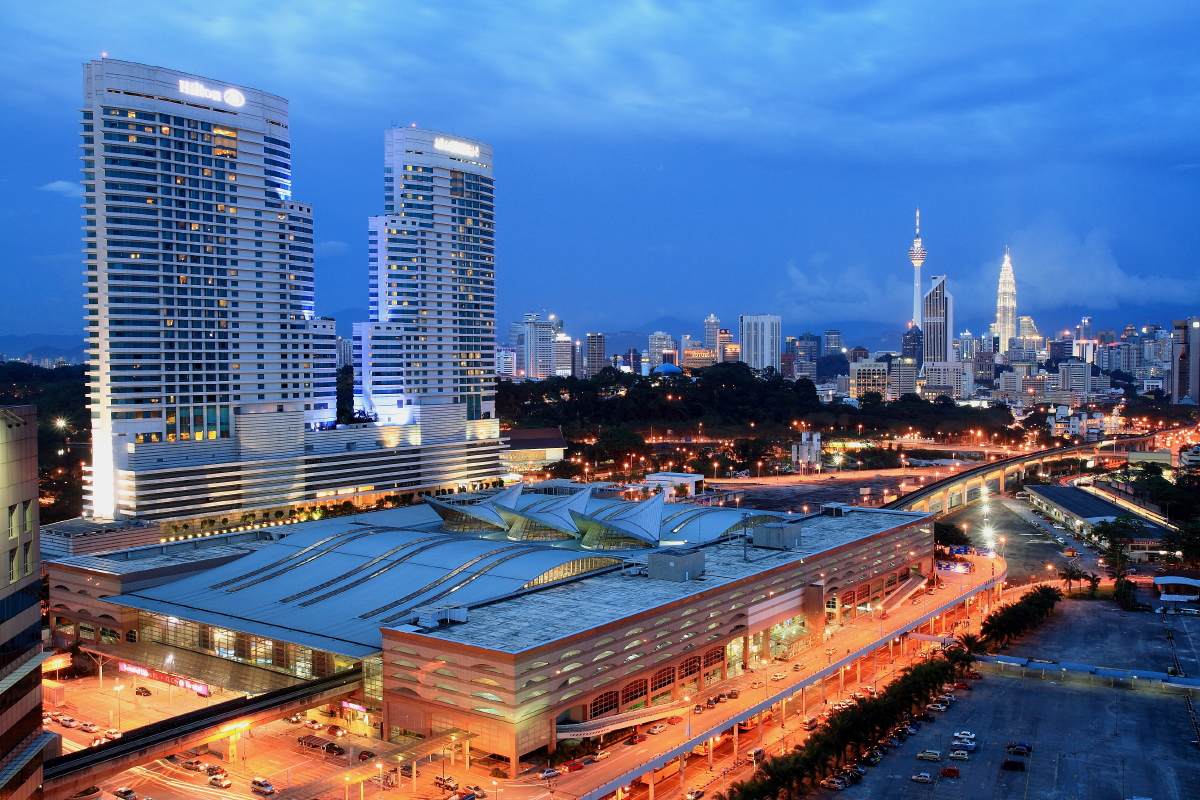 MIT's Sloan School of Management has announced that it has partnered with Malaysia's central bank to open a new business school in the country.

The resulting school, the "Asia School of Business," will open its doors in 2016, and will host a class of between 25 and 35 students in a new two-year long MBA program.

Sloan sees the partnership as a way to invest in a quickly-changing region.

"We view the founding of the ASB as an opportunity to help shape the next generation of leaders in this rapidly-developing region,” says MIT Sloan's dean David Schmittlein.

The inaugural intake for the new MBA at Asia School of Business will take place within the headquarters of Bank Negara Malaysia, which is the country's central bank. The headquarters are located on the cusp of Kuala Lumpur’s business district.

Although eventually, the Asia School of Business will have its own faculty, in the short term MIT Sloan professors will teach at the school and provide guest lectures.

Additionally, the MBA program will allow students to spend four weeks on MIT Sloan's home campus in Cambridge, where they can learn about US business, and will visit companies in the Boston area.

The tuition for the new the MBA program "will be in the range of $40,000 per year," according to an MIT Sloan press release.

The admissions process for the inaugural intake will begin in July 2015. In general, students will need to have at least two years of work experience to apply, although this can be waived for "extraordinary candidates." Additionally, a GMAT or GRE score will also be required.

Graduates of the program will receive an MBA from the Asia School of Business and a certificate of completion for MIT Sloan. However, "this is not an MIT degree," the program webpage makes clear.

Yes, but even so, this new business school won't immediately have international accreditation, even given its connections to Sloan. That would take several years at least.
Reply

Search Now
How to Get an MBA Scholarship