The University of Rochester's Simon Business School has announced that its Master of Science in Finance has received STEM (Science, Technology, Engineering, and Math) designation from the US Department of Homeland Security.

Because of the STEM designation, graduates of the program who are on student visas will now be able to stay in the US for up to 24 months after graduation.

The Simon School's MS in Finance is currently one of eight US-based finance programs ranked in the Masters in Finance Pre-Experience Ranking from the Financial Times.

Over the past several years, a number of business schools in the US have had programs designated as STEM programs. Earlier this year, for instance, Penn State's Smeal College of Business launched a one-year Master of Professional Studies in Management and Organizational Leadership, which is STEM-designated. And in 2014, Georgia Regents launched a STEM-designated MBA. 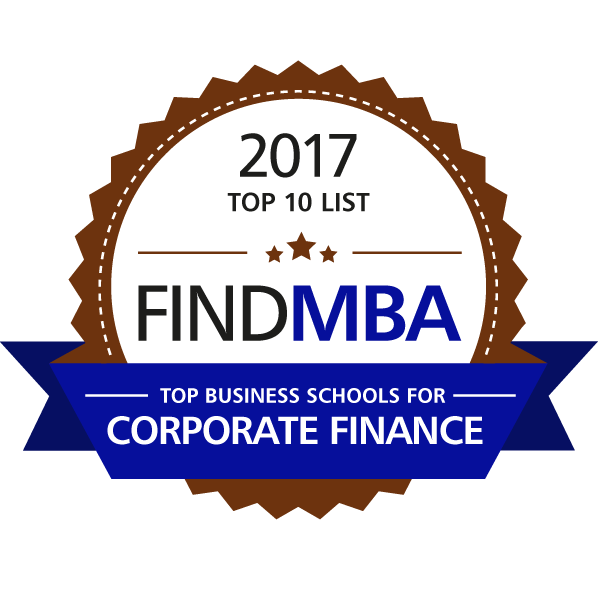 The Simon School's MS in Finance takes 10 months to complete. Students can also pursue an internship as part of the program, which adds an additional seven months to the total length.

In addition to the STEM designation for its MS in Finance program, the Simon Business School also announced that it would be launching a new finance lab, which will "support the rigorous analytics and practical application of the critical financial and regulatory software and databases," according to a press release.

Read Article
Why MBA Rankings are Set for a Rethink