Two-year, part-time program aimed at working professionals in the area

Pepperdine University's Graziadio School of Business and Management has teamed up with Westmont College to bring its part-time MBA program to Santa Barbara.

The business school's Fully-Employed MBA program will be held on a new Westmount location in downtown Santa Barbara. The MBA is delivered in a part-time format, and is aimed at working professionals in the area. It will take two years to complete.

Around an hour and a half north of Los Angeles by car, Santa Barbara has long been a no-man's land in terms of internationally-accredited MBA programs. The University of California at Santa Barbara, despite a recent article in Forbes calling the school one of the country's "most entrepreneurial universities," does not even have a business school.

There have been a few false-starts in the city. In 2010, the Orfalea College of Business at California Polytechnic State University, San Luis Obispo, which is AACSB-accredited, announced that it would offer a part-time MBA program in downtown Santa Barbara, but nixed the plans soon afterward. Also in 2010, Pepperdine launched a program with UCSB to offer MBA classes to UCSB alumni, but the school has since stopped this program.

Pepperdine also delivers its AACSB-accredited Fully-Employed MBA program in a number of other locations across Southern California, including its home campus in Malibu, along with Irvine, Encino, Westlake Village, and West Los Angeles. The school announced earlier this year it would deliver Executive MBA classes in a new Silicon Valley location.

Westmont is a Christian, liberal arts college based in Santa Barbara.

The new Pepperdine-Westmont MBA program is set to launch this fall. It will offer a concentration in general management and will provide internship opportunities. 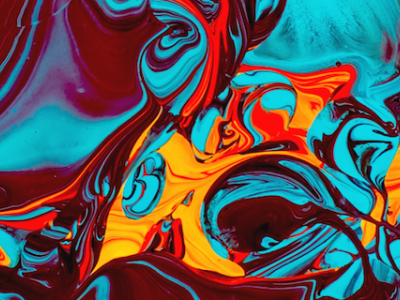 See List
Top Business Schools for a Career in Consulting