The Canadian magazine Corporate Knights has released its 2014 Sustainability MBA Ranking, with some significant tweaks from last year.

This year, instead of conducting a survey, as has been done in previous years, the magazine has instead assessed all 100 business schools currently ranked in Financial Times' Global MBA Ranking in terms of sustainability indicators. 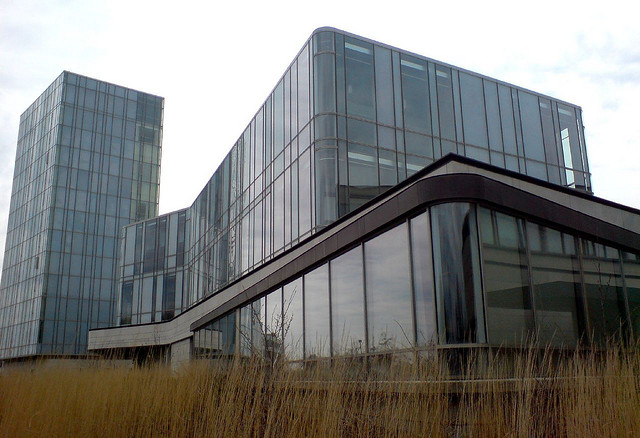 Even with these substantial changes, York University's Schulich School of Business, which has led the ranking since 2009, once again tops the list. The magazine reports that Schulich, after introducing corporate social responsibility elements into the MBA curriculum in the mid-1990s, has continued to integrate sustainability concepts through the introduction of research hubs like the Centre of Excellence in Responsible Business and the Institute for Research and Innovation in Sustainability.

Following Schulich are two more Canadian business schools, the University of British Columbia's Sauder School of Business, and the University of Alberta. Rounding out the top-five are two American schools: Harvard Business School, which launched its Social Enterprise Initiative in 1993, and Yale School of Management, which placed about three percent of its MBA class of 2013 in sustainability roles.

The University of Michigan's Ross School of Business is in place number six, and is followed by the top European business school in the ranking, the Netherland's Tias School for Business and Society.

The top ten list is rounded out by Georgia Institute of Technology's Scheller College of Business, the Indian Institute of Management Ahmedabad, and George Washington University's School of Business.

According to Corporate Knights, the ranking is not an attempt to "belittle" the FT's ranking, but rather, to build on it. "On that note, Canadian schools appear to have found an international strength," says the magazine.

ralph    |    Oct 10, 2014 13:25
I have read through the methodology of this ranking and am now questioning its legitimacy. For instance, the ranking gave St. Gallen a "0" score in terms of the CSR institutes and centers that it houses, essentially meaning that there is no infrastructure at the school, when in fact the school has had its "Institute for Business Ethics" since 1989.

I also take issue with the fact that only required CSR courses are counted in terms of the rankings "curriculum" indicator. Illinois College of Business offers a fantastic MBA concentration in corporate social responsibility, but because these courses are not required, it received a "0" score in the ranking.
Reply

Read Article
MBA Programs in Germany: A Gateway to Europe