Some MBA programs have been champions of diversity and inclusion, usually nationality and gender. Now, however, they are seeking a more diverse range of people by sexuality — both because it’s the right thing to do and because a diverse range of perspectives enriches learning through group discussion.

LGBT+ student clubs are thriving on many campuses; more LGBT candidates are enrolling (or are at least self-identifying) in top MBA programs; and employers increasingly want diverse candidates for jobs.

One survey by Reaching Out MBA bears this out. Nearly 3,000 students from 23 elite MBA programs were recently surveyed to work out how inclusive MBA program culture really was. Some eight percent of respondents identified as being “gay” or a “lesbian”. Nearly 88 percent agreed or strongly agreed people on their campuses are aware of LGBT issues and current events. What’s more, about 39 percent have heard someone speak up about LGBT issues on their campus a few times.

New York City has always been a haven for LGBTQ rights and issues. Like the Big Apple, NYU’s Stern School of Business welcomes and embraces diversity. It has a student club called OutClass that serves as a professional, educational and social forum for LGBTQ students. Stern students also attend the annual Reachout Out MBA conference for LGBTQ students from around the world. And NYU has its LGBTQ Student Center, a welcoming environment for all students and faculty who want to understand more about LGBTQ issues.

The Wharton School at University of Pennsylvania has one of the largest numbers of LGBT club members who are “out” — some 830 are in the Out4Business group, Wharton’s LGBT student organization. This may reflect the school’s large overall MBA population, but the proportion who self-identify as being “out” is above four percent, which is on a par with other top programs and above the global average.

London Business School’s ‘Out in Business’ society is huge with over 900 members. It provides social and professional support for LGBT+ students and is sponsored by some of the world’s top MBA employers such as Bain & Company, Google and BNP Paribas. It also partners with Pride in London, a wider LGBT+ network in the UK capital.

Columbia Business School also has a big LGBT club, Cluster Q, with some 664 members. Around four percent of the MBA population self-identify as being LGBT. The Cluster Q club works with the school’s admissions office, holding events for prospective students where they get insight into LGBT life at Columbia.

The Haas School of Business at the University of California, Berkeley has a large self-identifying LGBT population of about 4.8 percent. It’s [email protected] LGBT student club has over 50 MBA students and over 500 allies as members. Its location in the Bay Area is advantageous, since being LGBT has become normalized there, according to [email protected]

The US school with the largest proportion of self-identifying LGBT students is the University of Massachusetts’ Isenberg School of Management, with nearly seven percent. Isenberg recently created a new role: director of diversity and inclusion. Nefertiti Walker is tasked with strengthening the school’s commitment to an increasingly inclusive culture.

Yale School of Management has both a high proportion of LGBT students and an active club – Out of Office – with some 56 members. Some 5.5 percent of the MBAs self-identify as being LGBT. The club both fosters an inclusive environment and provides recruiting, networking and other career development opportunities for LGBT+ students.

At INSEAD in France and Singapore, LGBT+ prospects are welcomed with open arms. The school’s OUTSEAD LGBT+ club makes a difference by preventing discrimination (homosexual acts are technically illegal in Singapore, like in many countries), providing an active social network and fostering professional networking opportunities for the LGBT community.

Another active club is [email protected] at UCLA Anderson School of Management in California. It’s actively involved in global conferences such as ROMBA, which is for LGBT+ students from around the country to network and engage with employers looking to recruit LGBT+ talent for their companies. UCLA runs the LGBT awareness week each year.

The Stanford Graduate School of Business in California has an active club for the LGBT community called GSB Pride, and some 5.5 percent of MBAs identify as being LGBT. Stanford GSB has shown a commitment to inclusivity in other ways, launching a pioneering executive program for LGBT leaders in 2016. 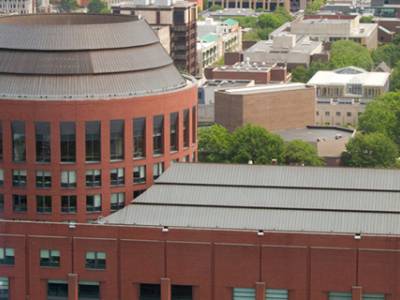 New funding opportunity available from this fall
FIND MBA Updates Top 10 Lists by Specialization for 2020 May 26, 2020 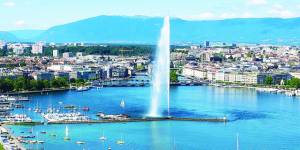 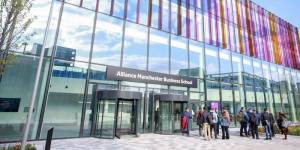 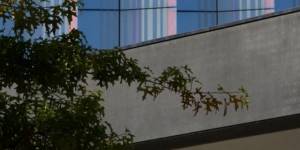 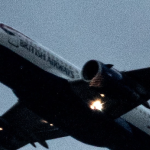 Top Business Schools for a Career in Consulting