Business schools in the Asia Pacific region have not always enjoyed the same stellar reputation as those in the west — but that is surely changing now.

Dozens of Asia Pacific schools and MBA courses have achieved international accreditation from organizations such as AACSB and AMBA, and many are now ranked among the world’s best business schools.

Applications to MBA programs in the Asia Pacific region are booming. The Graduate Management Admission Council, which administers the GMAT business school entry exam, reports that Asia Pacific schools grew their business master’s applications by nearly nine percent in 2018 — far higher than in Europe, and the US where application volume is actually falling.

Several factors have led to the success of the Asia Pacific schools. Economic growth in many countries in the region far outstrips that of western Europe and the US. The growth has improved job prospects and raised salaries. At the same time, disposable income is rising — helpful for paying the MBA tuition fees — and populations are also expanding, meaning there is a larger pool of prospective business school students.

So the future looks bright for Asia Pacific schools, the best of which we’ve listed below. 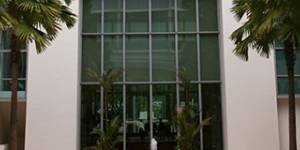 INSEAD was established in Fontainebleau, France, but has expanded into Asia with a presence in both Singapore and Abu Dubai. Students taking the school’s global MBA program study in all three locations, giving INSEAD a distinctly international feel. The current crop of full-time MBA students are of 94 nationalities. In the Financial Times Global MBA ranking 2018, INSEAD was rated second among all schools for the international mobility of its graduates and for having a global educational experience. 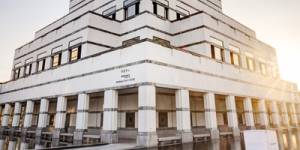 The China Europe International Business School, based in Shanghai, broke back into the FT’s top-10 in 2018 and has gone from strength to strength as the school also performed well in the Wall Street Journal’s debut 2018 MBA ranking, where it’s tied for tenth place. The CEIBS graduates have among the highest salaries of all the FT’s ranked schools. Alumni earn $164,893 within three years of graduation, which is a whopping 168 percent increase on their pre-MBA pay. 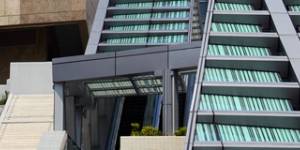 HKUST Business School in Hong Kong is another Asian stalwart; its MBA is usually ranked highly by the FT. The school benefits from its close links to global businesses in the autonomous Chinese territory. Many of the world’s top financial services firms, from HSBC and Citi to Credit Suisse and Hang Seng Bank ply their trade in Hong Kong, an international former British colony. The employment rate for HKUST MBAs three months from graduation is 90 percent, with the majority of the graduates staying in Hong Kong and working in finance, consulting, general management, plus other functions. 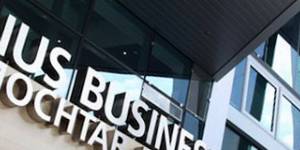 National University of Singapore Business School is also a heavy-hitter in Asia Pacific, appearing in many of the important MBA rankings. Many NUS students will be attracted to Singapore itself, a multicultural metropolis. Their salary increase in percentage terms on graduation will be among the highest in the world and NUS graduates work not just in Singapore, but across Asia and elsewhere in the world. 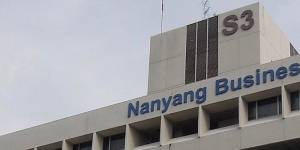 Very close to NUS both in terms of location and rank, Nanyang is also based in Singapore and enjoys many of the same locational benefits as its neighbour. Nanyang’s 12-month MBA, however, makes it stand out from many Asia Pacific competitor schools, as it gives students a world-class degree but more cheaply and faster. Connected closely to its host university, the Nanyang Technological University, the business school draws on the strength of world-class research in its MBA teaching. Plus, students have the opportunity to indulge in interdisciplinary study.

The Indian School of Business has one of the sub-continent’s best MBAs. That’s largely down to the success of its graduates: 97 percent are employed on three months and they earn hefty average salaries of nearly $150,000 within just three years. Even more impressive is that the mean salary is a 164 percent boost on what they earned before coming to the course. So that gives the ISB grads a solid return on investment (ROI).

The Indian Institutes of Management are among the country’s most prestigious, and the IIM Ahmedabad is ranked as the highest by the FT. The MBA graduate salary there is even larger than at the ISB: $175,000 on average after three years. The school also scored highly in the FT ranking for alumni recommendation, suggesting there are many satisfied customers.

In Southeast Asia, South Korea’s Sungkyunkwan University Graduate School of Business offers a full-time MBA that is also considered to be one of the world’s best. Launched in 2004, it has been an icon of Korea’s small but flourishing business education market. The 18-month course is accredited by AACSB, costs about $44,000 and the average starting salary is around $111,000.

In Australia, the Melbourne Business School is considered to be the nation’s best by some rankings: it placed in the top-25 of the Economist’s global league table this year. The school’s full-time, one-year MBA degree is known to be good value for money: costing around $65,000, the investment can be recouped quite quickly, given that Melbourne students earn about $108,000 on average within three years of graduation. Many students are drawn to Australia also for the ease with which they can secure study and work visas. So Melbourne can be more of a long-term move. 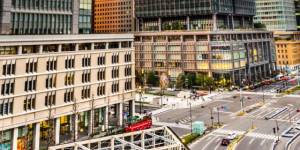 Elsewhere, Japan is not as well-known as China, Singapore, India or Australia, but it’s an up-and-coming business education destination that may be attractive for frontier-minded MBA candidates. NUCB Business School is one of, if not the, best school in Japan. The Nagoya-based institution offers a full-time Global MBA program that is taught in English, framed in the context of Japan, but aimed at internationally-minded managers who study alongside a diverse cohort. 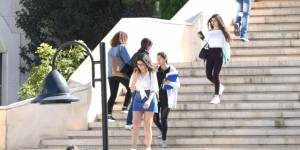 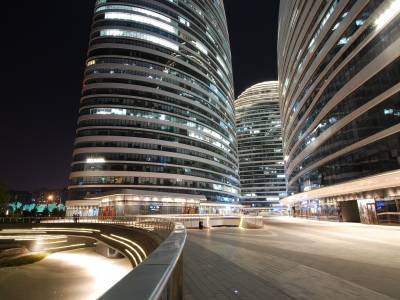 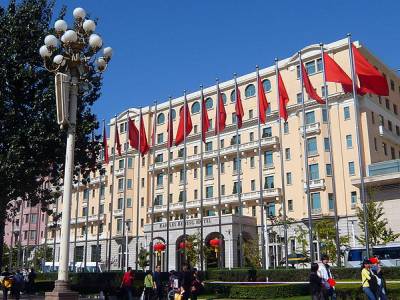 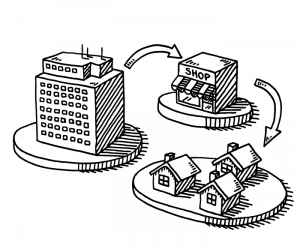