Anand Inbasekaran wanted a place that felt like a home.

Inbasekaran hails from India, where he received a degree in engineering and worked as an IT project manager. After a move to Singapore, where he did project management for companies such as Barclay’s, he decided to pursue an MBA.

Inbasekaran wanted to attend school in a country where he felt he could live and work for the next five to ten years. He settled on the University of Toronto’s Rotman School of Management for two reasons: first, the quality of the program, and second, the ease of immigrating to Canada as opposed to the United States.

“The idea of settling down in a country like the US for five to ten years is completely a gamble,” Inbasekaran says. “Comparing that to Canada—here the immigration process works smoother.”

“[For my son], as an Indian-born guy who’s growing up in America, he would have some difficulties. But Indians have been in Canada for almost a full generation. We are already accepted.” 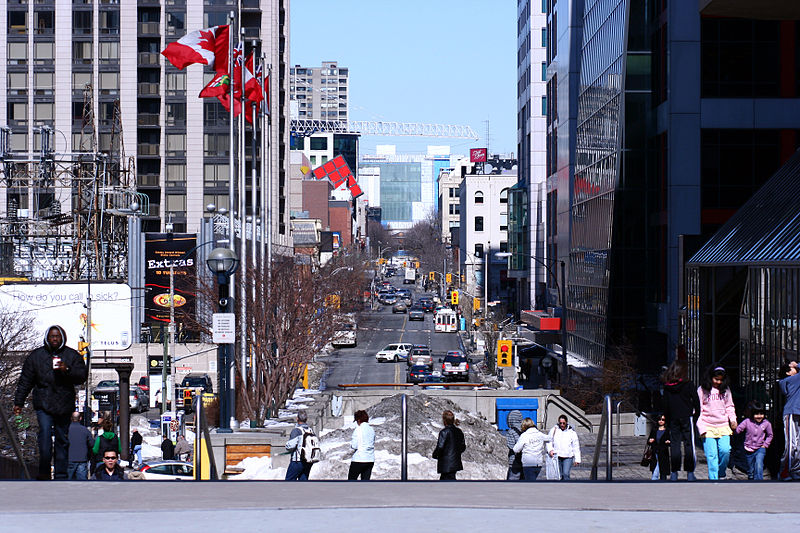 Indians have been immigrating to Canada since 1904, with the population multiplying by more than 20 in the 1960s after the government relaxed its immigration laws, according to CIC News, a newsletter that covers topics in Canadian immigration. Today, 30,000 Indians become permanent Canadian residents every year, with 600,000 living in Toronto alone.

Inbasekaran is just one of thousands of international students who flock to Toronto every year to enroll in universities and colleges, including MBA programs. York University’s Schulich School of Business attracts 70 percent foreign students, with more than 50 different countries represented, and 60 percent of the school’s faculty members are international. Rotman’s MBA cohort tends to be around 50 percent international, with some 33 countries represented every year. And Ryerson University, which offers a full-time MBA program, attracts students from 146 countries to all its programs.

Officials at Rotman and Schulich say that that international atmosphere, both at the schools and in the city itself, is a major draw for students.

“You walk in downtown Toronto and you’re in the middle of the world. There’s a diverse community,” says Marcia Annisette, executive director and associate dean of student services and international relations at Schulich. 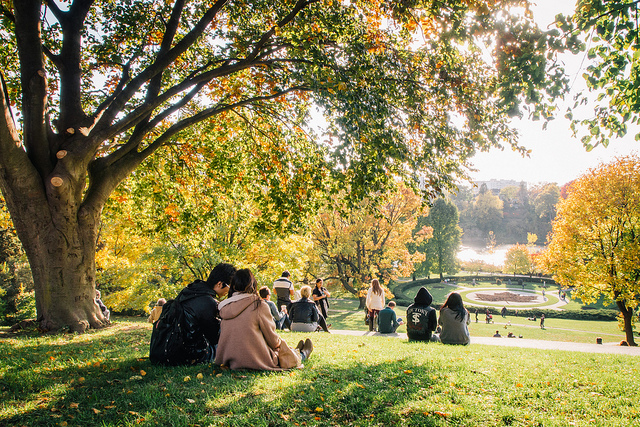 Besides the business advantages of attending school in a multicultural capital, students and officials also cite Canada’s laxer immigration policies and welcoming atmosphere as a major draw. Leigh Gauthier, director of recruitment and admissions at Rotman, says international students are allowed to stay and work in Canada for at least three years after graduation.

“Our international students call it home very quickly after a couple of years,” Gauthier says.

Besides the lure of an accepting, multicultural society, Toronto also offers a bustling nightlife and stunning natural beauty, with plenty of parks, a waterfront along Lake Ontario, and Niagara Falls only an hour down the road. The city is also Canada’s financial hub, with the third largest stock exchange in North America, and hosts an arts and entertainment industry, consumer package goods companies, consulting firms and a public sector.

Statistics back up the assertion that Toronto is an attractive place to live and study; the city ranks 15th globally on the Mercer 2014 quality of living survey and ranks the best city in the world in a January 2015 Economist study.

Besides the tried-and-true financial sector, Toronto also sports an emerging tech and entrepreneurship culture. Gauthier points to Google MARS, an innovation hub near Rotman, and says Canadian entrepreneurs are also working on a variety of other new technologies.

“The wearable technology space is really growing in Canada,” for example. “There are many wearable companies in Canada, based in Toronto,” Gauthier says.

Hugh Munro, MBA director and professor of marketing and international business at Wilfrid Laurier University, says his school’s part-time MBA in Toronto offers a program where students can start a business of their own while pursuing an MBA.

“We don’t want people starting up a franchise pizza place or one of those things. We’re more interested in knowledge-based startups, where they have something unique to offer to a marketplace, and come from a background to be able to do that,” Munro says.

“Students can start something, grow it, and create the economic spin that’s associated with that.”

Officials also say that because the city is a well-known hub of economic activity, industry leaders often approach Toronto’s schools to ask them to develop special programs in burgeoning fields. For example, Schulich’s Marcia Annisette says captains of the mining sector recently approached her school and asked them to develop a mining specialization.

“You would say, maybe they should have gone to Alberta, where the energy sector is. But the fact is that Toronto has some of the top oil and gas listings in our stock exchange,” Annisette says.

And Hugh Munro says that Wilfrid Laurier is developing a specialization in the golf and resort business, a field that requires knowledge of real estate, products and brands, and customers and patrons. 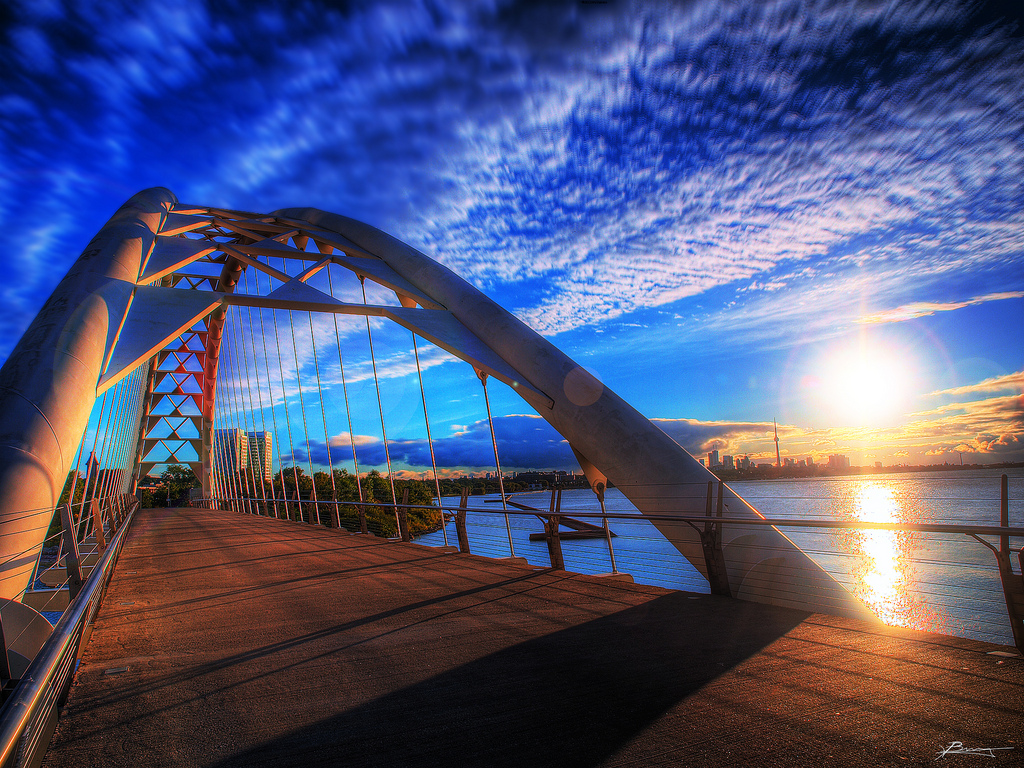 But despite Toronto’s advantages, Annisette points out that small-town students might want to steer away from this city of 2.6 million.

“Some students fare well in big cities and big universities because that’s who they are. Some fare better in smaller, more intimate environments. It really depends on the student.

If your nature is such that you want a small college, nurturing, intimate environment, then Toronto is not the place for you,” Annisette says.

And Anand Inbasekaran, who will finish his MBA in May and assume a position at a consulting firm, says the disadvantages of attending school in Canada are a risk-averse business culture and a small job market.

“In India, there are tons of jobs. You would never have to go out and search for a job. In India, I had tons of job offers. And in Singapore, head hunters would call me,” he says.

“But then coming to Canada, where the economy’s even smaller—smaller compared to the US—there are very few jobs available.”

Learningfo...    |    Apr 24, 2015 15:42
I'm interested in going to Ryerson, but in terms of cost of living Toronto seems like such an expensive city. Don't know if it's possible unless I can get some kind of scholarship.
Reply

Go to Website
Related Discussions
Working in Canada After an MBA