Applying to one of the world’s top business schools usually involves studying for the GMAT entrance exam. A low score can blow your chances of admission, but at the same time, a high GMAT score is not always essential for securing a place on an MBA course. Admissions committees take a holistic view of each application and every year plenty of candidates are admitted who have GMAT scores below the class average.

There are some schools that do not even require the exam for admission to their MBA courses.

Business schools value the GMAT because it tests whether someone has the analytical skills that are vital for success in finance-heavy MBA courses as well as the verbal communication skills to excel in management. The motivation required to take the test, often while working full-time, also shows commitment to the MBA cause.

Since the mantra of many an MBA program is that you learn as much from peers as professors, many candidates choose schools with high GMAT averages in the hope of studying alongside a high-quality cohort.

But if you’ve scored not-so-well on the GMAT, don’t despair. The best bet is to aim for schools who have already admitted those with similar scores, and that is revealed in the GMAT averages for their MBA cohorts.

We’ve compiled a list of the best such US schools for those with low average GMAT scores:

The University of Georgia’s Terry College of Business has a 665 GMAT average and the middle range (80 percent) is between as low as 620 and as high as 710. The school is in The Economist’s ranking of the world’s 100 best MBA courses, and regionally, is rated as 52nd best. 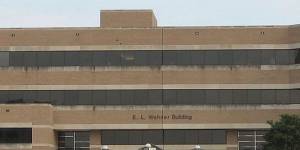 The Mays Business School at Texas A&M University was last year rated by Forbes and Bloomberg Businessweek as the seventh best US public school. The average GMAT is as low as 654. The course is also less selective than the bigger-brand US schools, with the MBA admissions committee admitting approximately 25 percent of applicants each year. 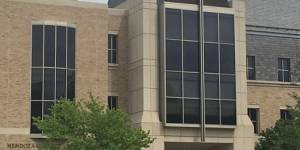 The Mendoza College of Business in Notre Dame, Indiana, is held in high regard. For instance, it was ranked in the top-80 globally by the FT this year. The average GMAT was just 674 and the middle 80 percent range was between 600-740. So even those with low GMAT scores are admitted to this highly-rated business school. 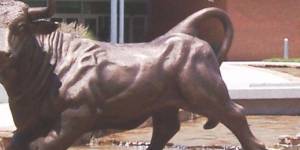 USF’s Muma College of Business is also accredited by AACSB, and US News ranked the school’s MBA number 53 among public universities in the US. For the most recent classes, the GMAT average has been around 572 — far below other schools in US News’ prestigious ranking.

The Katz Graduate School of Business is accredited by AACSB International, which is a stamp of quality that measures, in particular, quality of participants and the learning process. Yet the average GMAT score at the business school is just 613. So this is a great option for someone who wants a high-quality education but without the fuss of scoring highly on a standardized test.

Another well-known US institution, the Fox School of Business at Temple University has a GMAT average of just 640. And applicants to some of its MBA programs are eligible for a GMAT waiver altogether, if they have a minimum of seven years of professional experience or another high-level degree such as a JD or PhD.

The George Washington University School of Business is well-known in the US, close to leading financial institutions and government in the country’s capital. The admissions committee bases decisions on an applicant’s academic performance, in addition to GMAT/GRE scores, work experience, recommendation letters, essays and interviews. So the GMAT is only one piece of the admissions puzzle, which is reflected in George Washington’s score average: just 646.

Rutgers is one of the US’s best business schools, ranked in the top-100 by the Financial Times, a decent feat. But the average GMAT score is, perhaps surprisingly, only 643. So with Rutgers you’ll get one of the top MBAs but with an easier entry than many of its peer schools.

The Kelley School of Business at Indiana University is another good choice for those who want great MBA education but without a high GMAT requirement. The Kelley School is ranked number 27 in US News’s best business schools ranking. However, the average GMAT is 670. And the range is 530-770, so people are admitted with scores well below the average.

Babson College is well known for its prowess in entrepreneurial education. The school is also unconventional in that, despite being highly ranked, it is much less selective than its elite peers. The average GMAT score is 632. Babson College was rated as the US’s 62nd best business school by Bloomberg Businessweek last year. 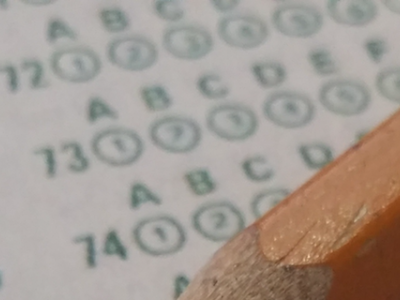 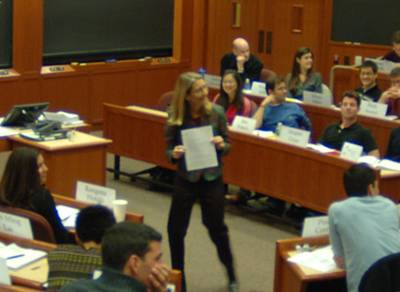 Harnessing the Power of Data: MBA Programs in Business Analytics